AJ INTER coordinated the project called “Active democratic change in EU society” funded by the Europe for Citizens program. Encourage citizens to understand EU policy, such as the 2020 agenda. We work on EU skepticism (causes and alternatives) and discuss the future of Europe, creating a proposal to improve civic participation, giving voice to citizens, fostering intercultural dialogue and the participation of participants from different cultures. The partners of the project were: MTÜ Edela Eesti Arenduskeskus (Estonia), Association for Progress, Education and lobbying nel Skopje (Republic of Macedonia), Praxis Europe (UK) and Inter Youth Association (Spain). 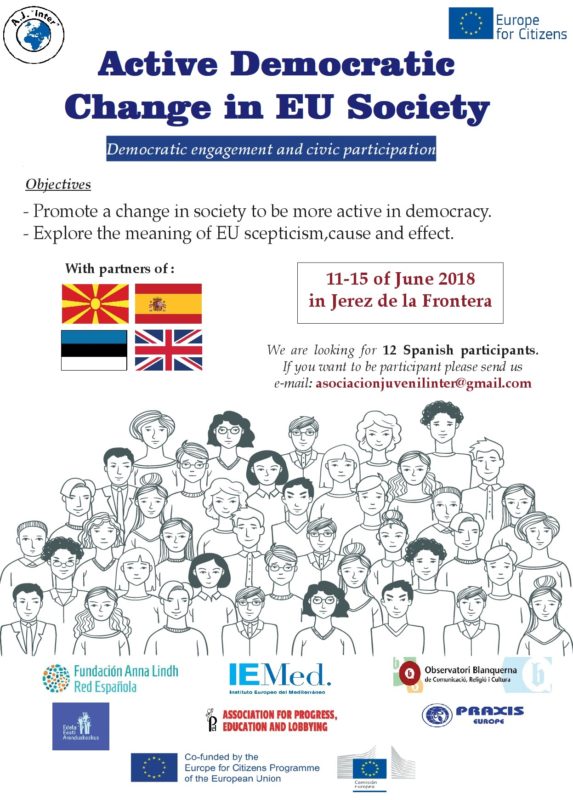 OPERATION OF THE PARLIAMENTARY SYSTEM OF THE EUROPEAN UNION 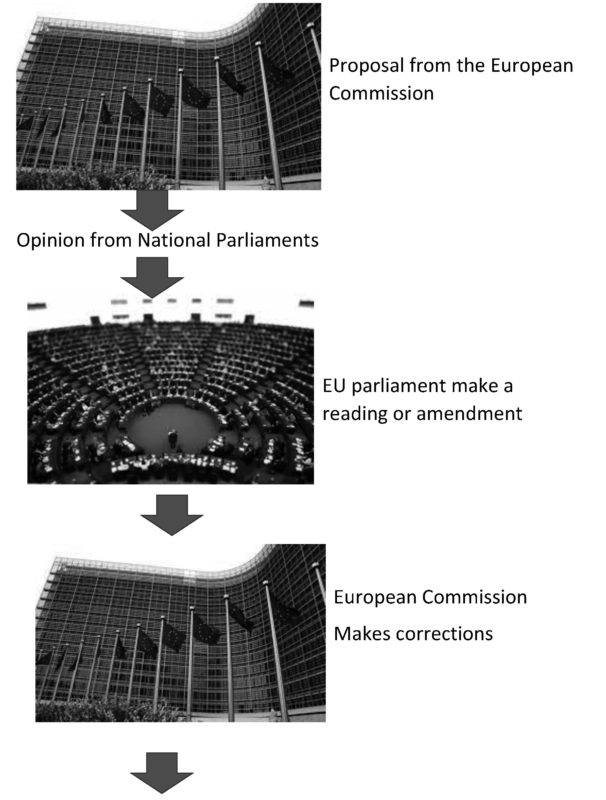 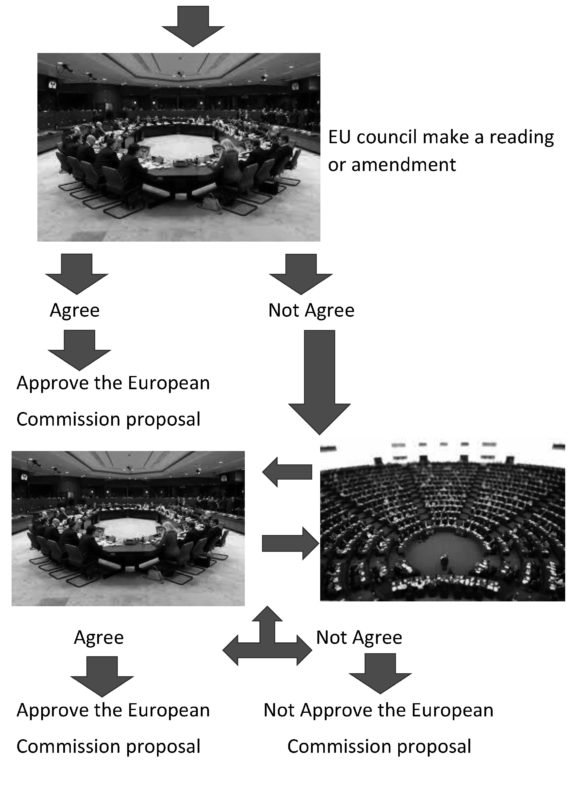 The first stage of the project was in Pärnu / Estonia from November 30 to December 4, 2017. It involved 31 participants, 2 from the United Kingdom, 2 from the Republic of Macedonia, 2 from Spain and 25 from Estonia.
The objective of the first stage of the Europe with citizens project was to understand the concept of Euroscepticism and its types, aspects of European citizenship and participation in democracy. Before the project began, the association MTÜ Edela Eesti Arenduskeskus (Estonia), made a public questionnaire about Euroscepticism and the benefits of the European Union with 200 people and presented the results during the Project, at the end of the project we discussed the role of the European Union to prevent corruption and support transparency in democracy.
As a result we created daily podcasts, written summaries and a short video for our YouTube channel. 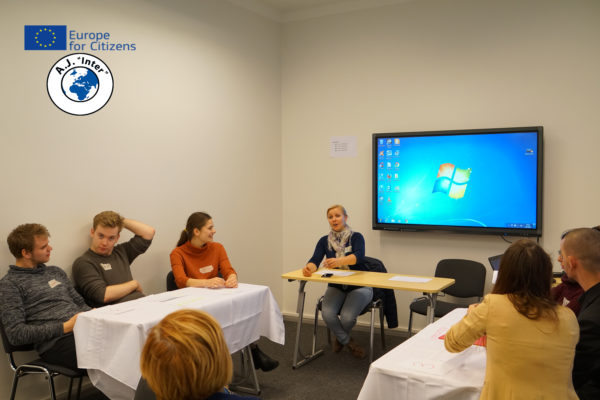 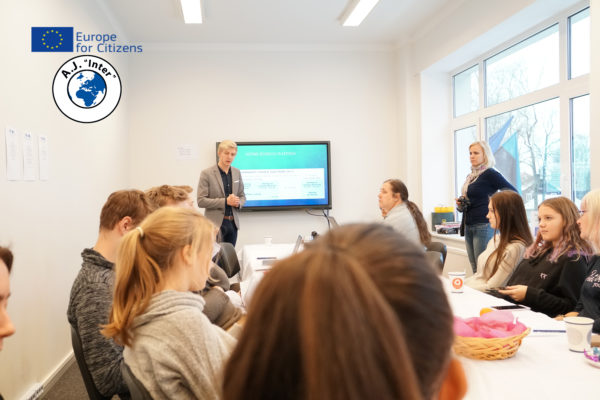 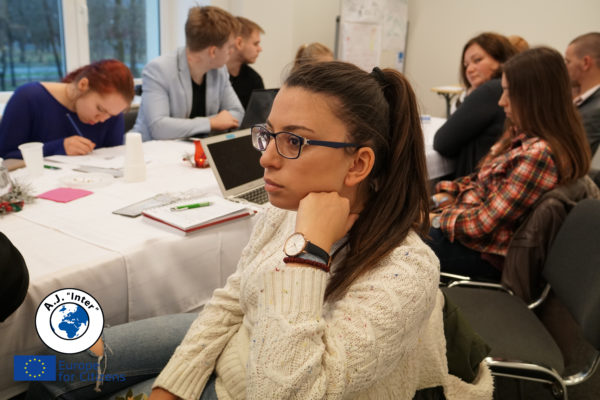 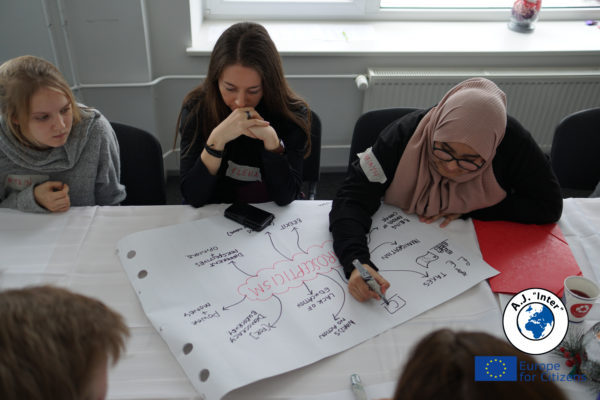 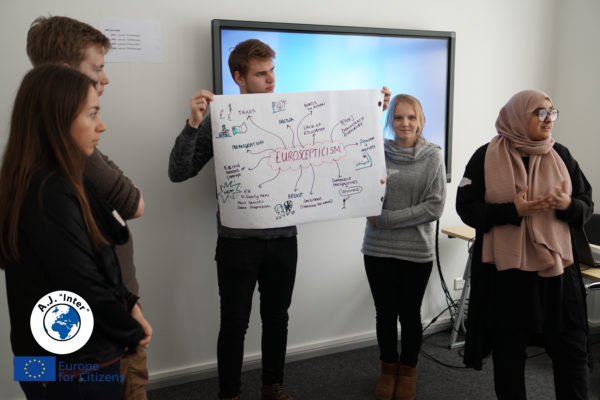 The second part of the project was in Wolverhampton / United Kingdom from 11 to 15 March. A total of 48 participants participated, 42 of them from the United Kingdom, 2 from Estonia, 2 from the Republic of Macedonia and 2 from Spain.
In this part of the project we try to understand why the English want to leave the European Union and if they regret the results of the referendum.
For this reason, we conducted a workshop on EU criticism and opened a discussion on the Brexit case study. Why we have negative ideas about the EU, what are the reasons behind and what alternatives we have. He shared the forms of democratic participation from the British vision. Then we continue with the way we can encourage local democratic participation and promote it. We clarify the benefits of the EU and its contribution to human rights; It showed how EU programs and services increase the quality of education and social life in the country. The surprising thing that we find is that the majority of the citizens of the United Kingdom did not know the European rights and investments that the European Union made for the United Kingdom, most of them were the lack of information about the European Union.
As a result we also created daily podcasts, written summaries and a short video for our YouTube channel. 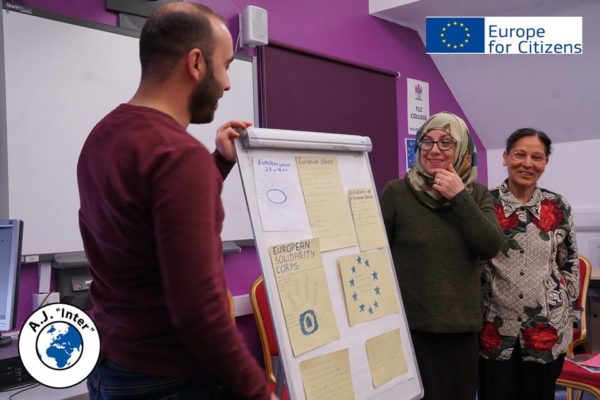 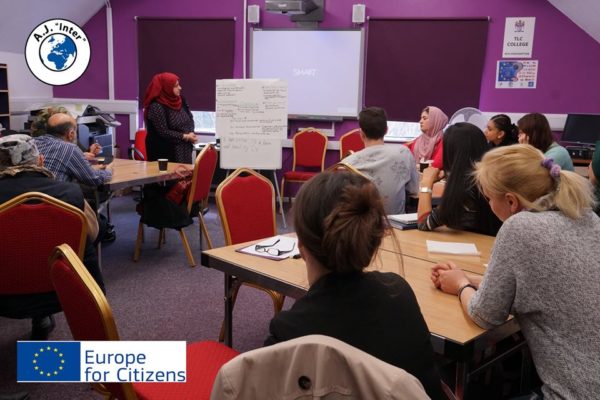 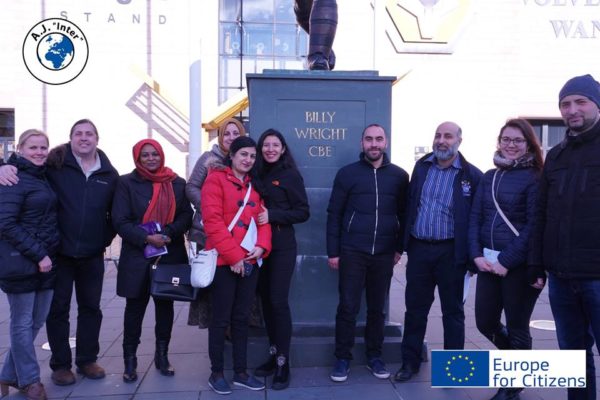 This third stage was from April 5-8 in Skopje, Republic of Macedonia. It involved 31 people, 2 participants from Estonia, 2 from the United Kingdom, 2 from Spain and 25 from the Republic of Macedonia.
We held several workshops on the benefits of being a member of the European Union, arguing from different perspectives. Online questionnaires were analyzed to 200 local people.
The relationship between culture and democracy was also discussed from the point of view of the Balkans, from the perception of a common citizen. We demonstrate the positive contribution, the case study of Irish and Spanish accession and progress.
On the other hand, presentations were made by experts on the effects of EU policies on the local population.
At the end of the project, we created a brochure about the advantages of being a member of the European Union. We wrote a report on the conclusions of the Macedonian vision on the democratic culture, the risks and the danger of populism, we made short videos on the citizen and political proposals and podcasts with conclusions on the benefits of the EU

Alexander Jovanoski, programme coordinator for democracy and rule of law in the European Policy Institute in Skopje. 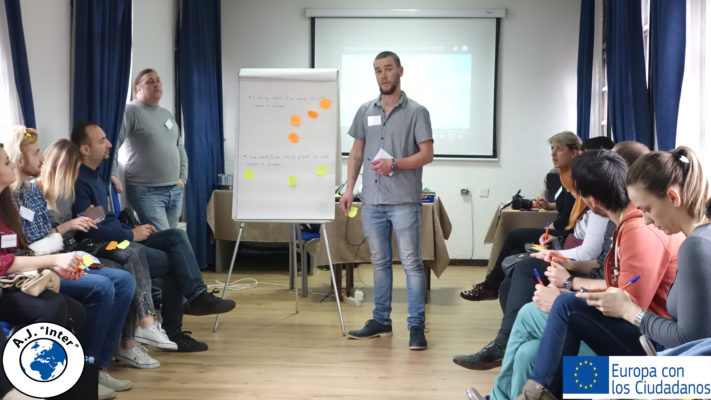 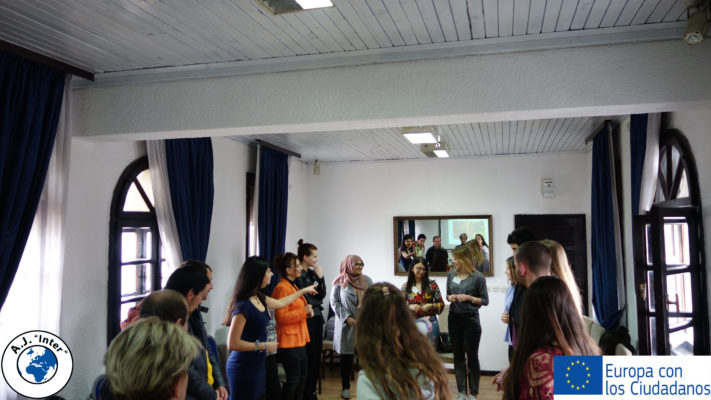 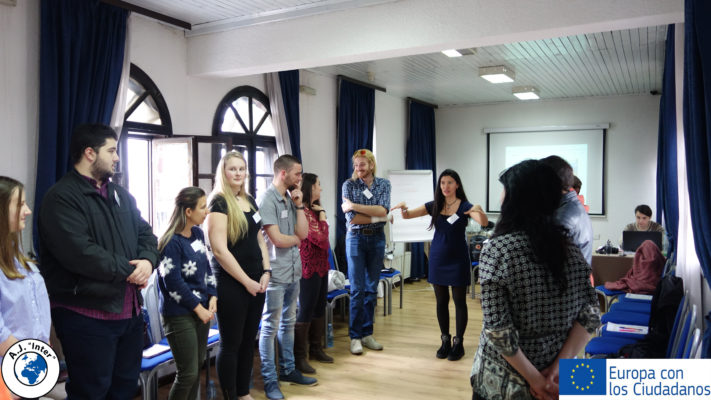 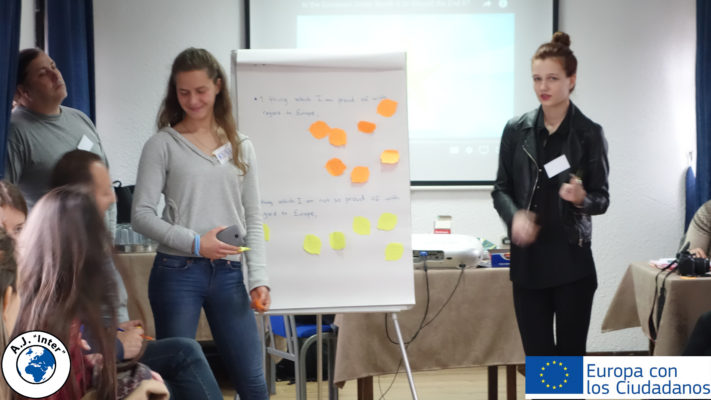 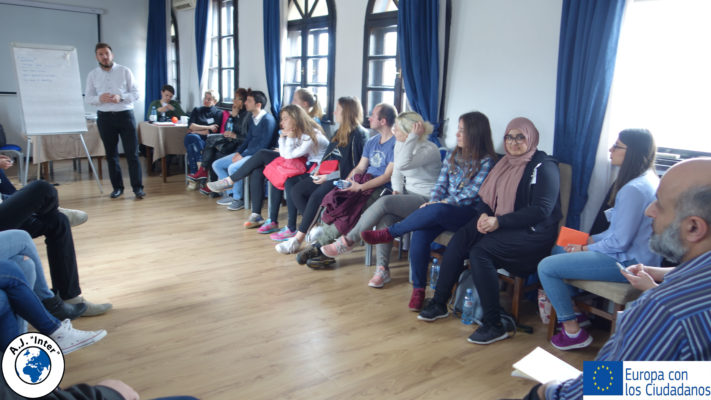 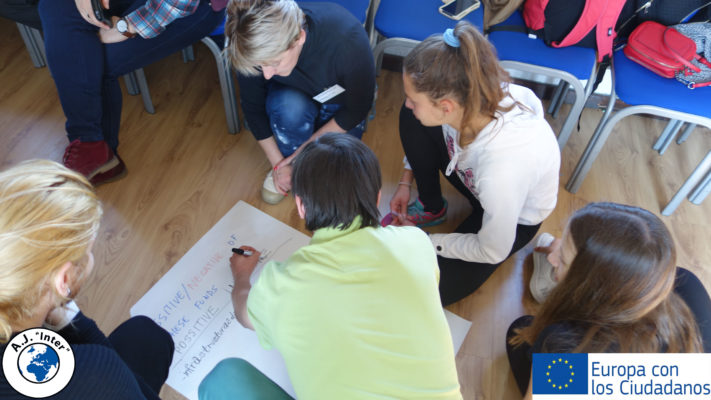 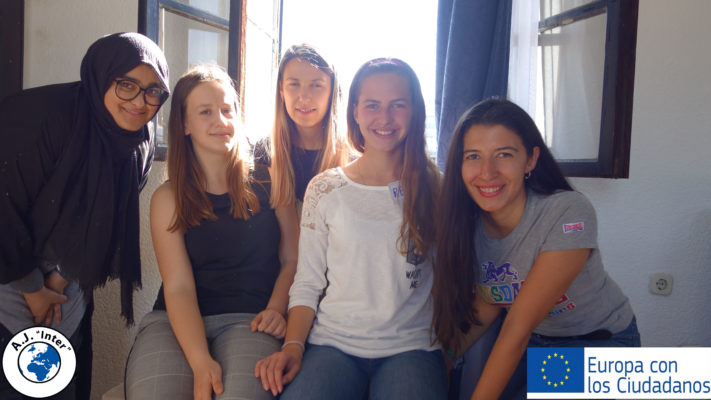 This was the last stage of our project. It was June 12-15 in Jerez de la Frontera, Spain. It involved 28 people, 2 participants from Estonia, 2 from the United Kingdom, 2 from the Republic of Macedonia and 22 from Spain.

Our aim was to raise awareness on benefits of EU as civil rights, democracy, economy and education. We exchanged of opinions about EU future from different groups and created proposals to enhance the civic participation to give voice to citizens. Local representatives (Laura Alvarez, Jaime, Kika) from 3 political parties (Popular party, Ganemos, PSOE) explained democracy from Spanish view and participants asked their questions.

Inter made the survey with 200 people (social disadvantaged and non-associated citizens, unemployed young people) and asked how much they feel European also how citizens are aware of benefits to be European Union. We conclude the results in podcasts, Youtube video and daily summaries for the next steps for long-term effect. As a conclusion, we promote a change in society to be more active in democracy. 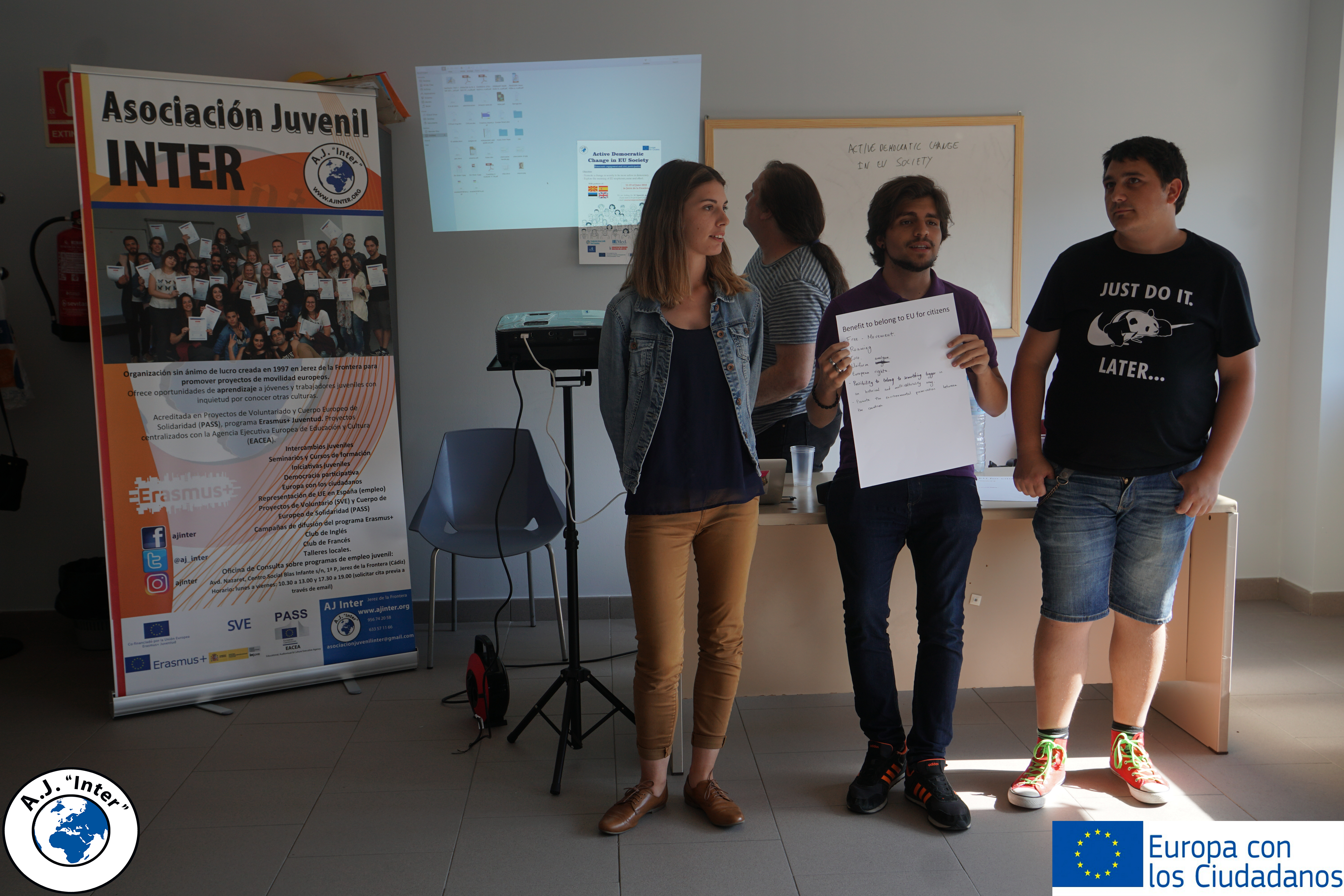 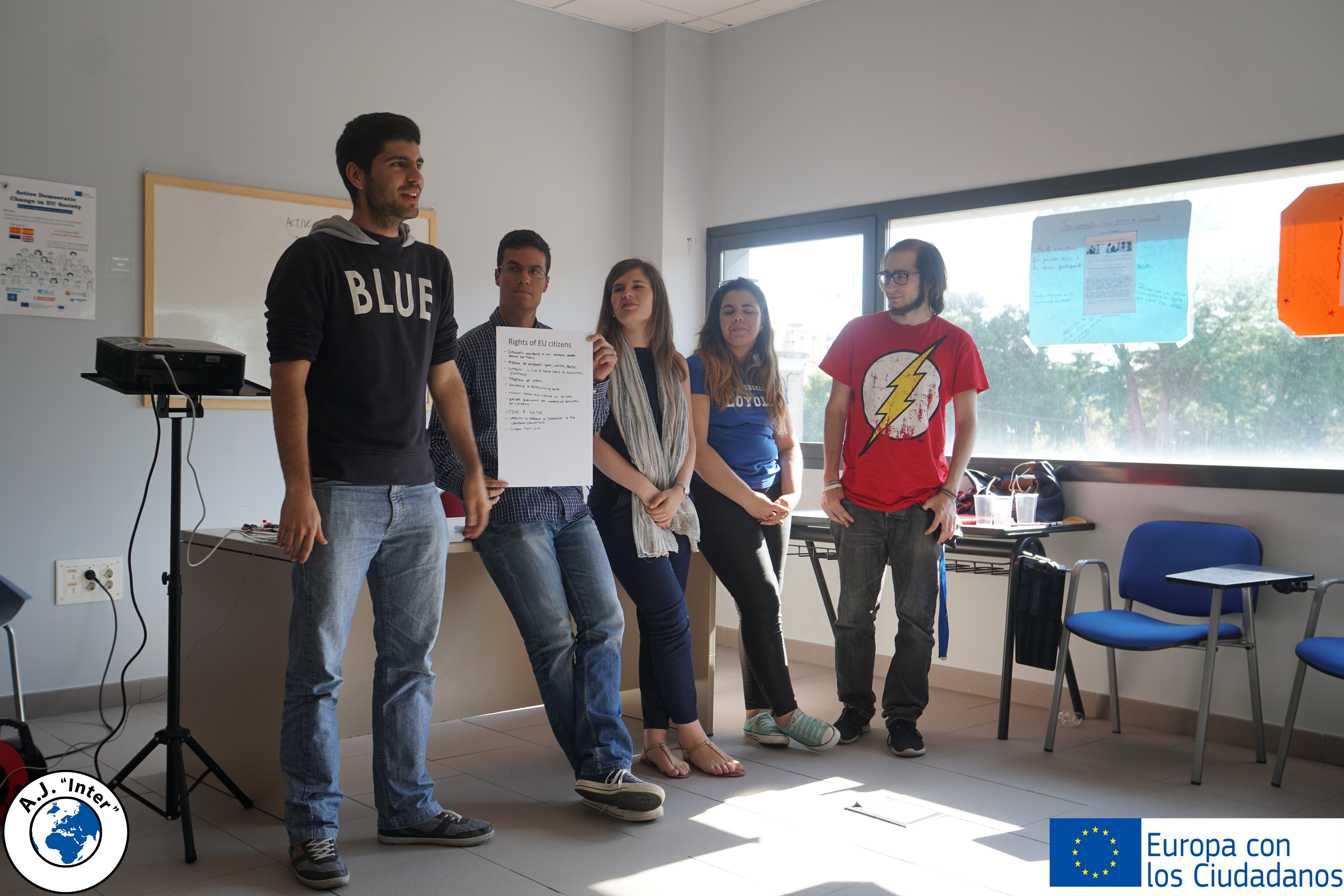 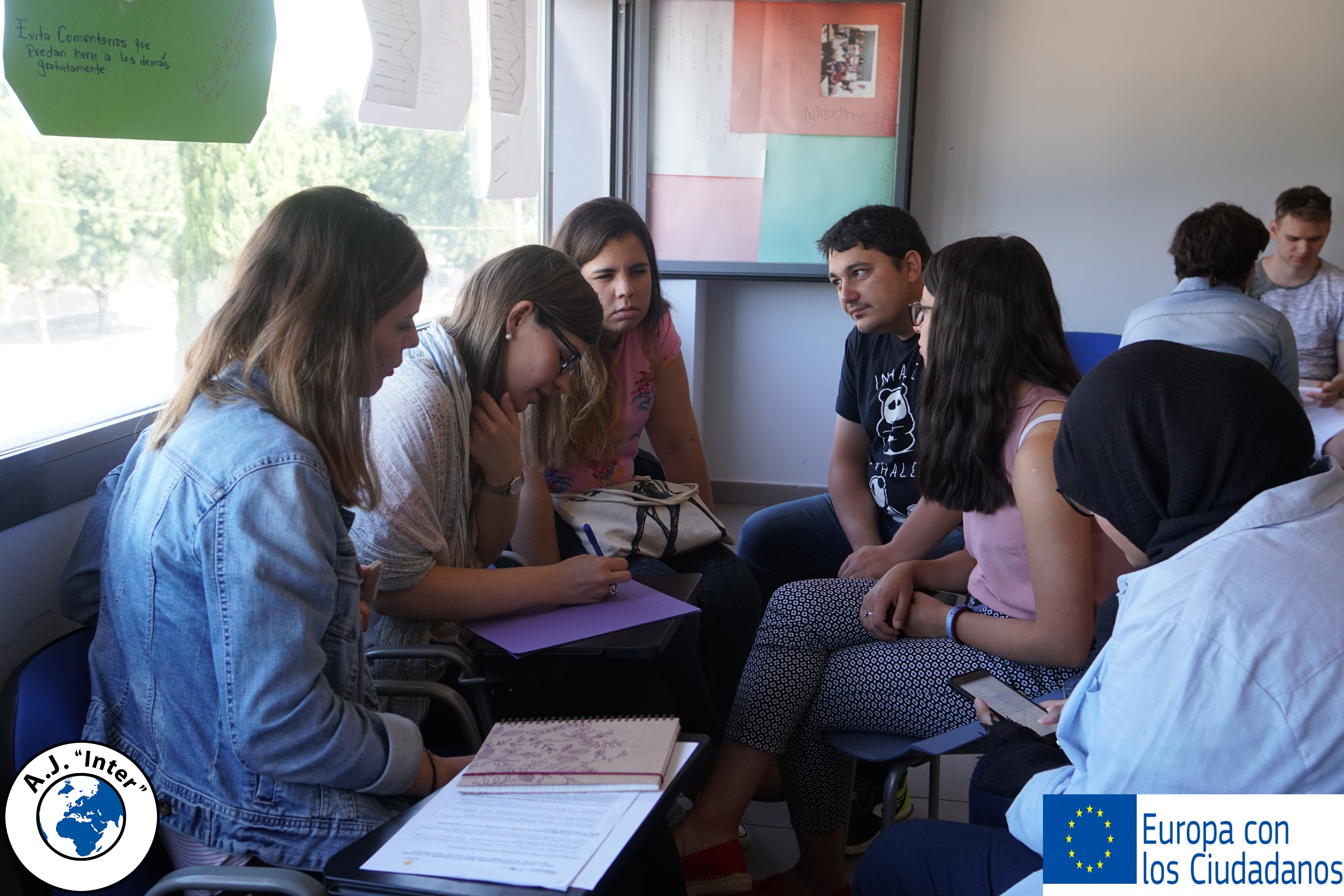 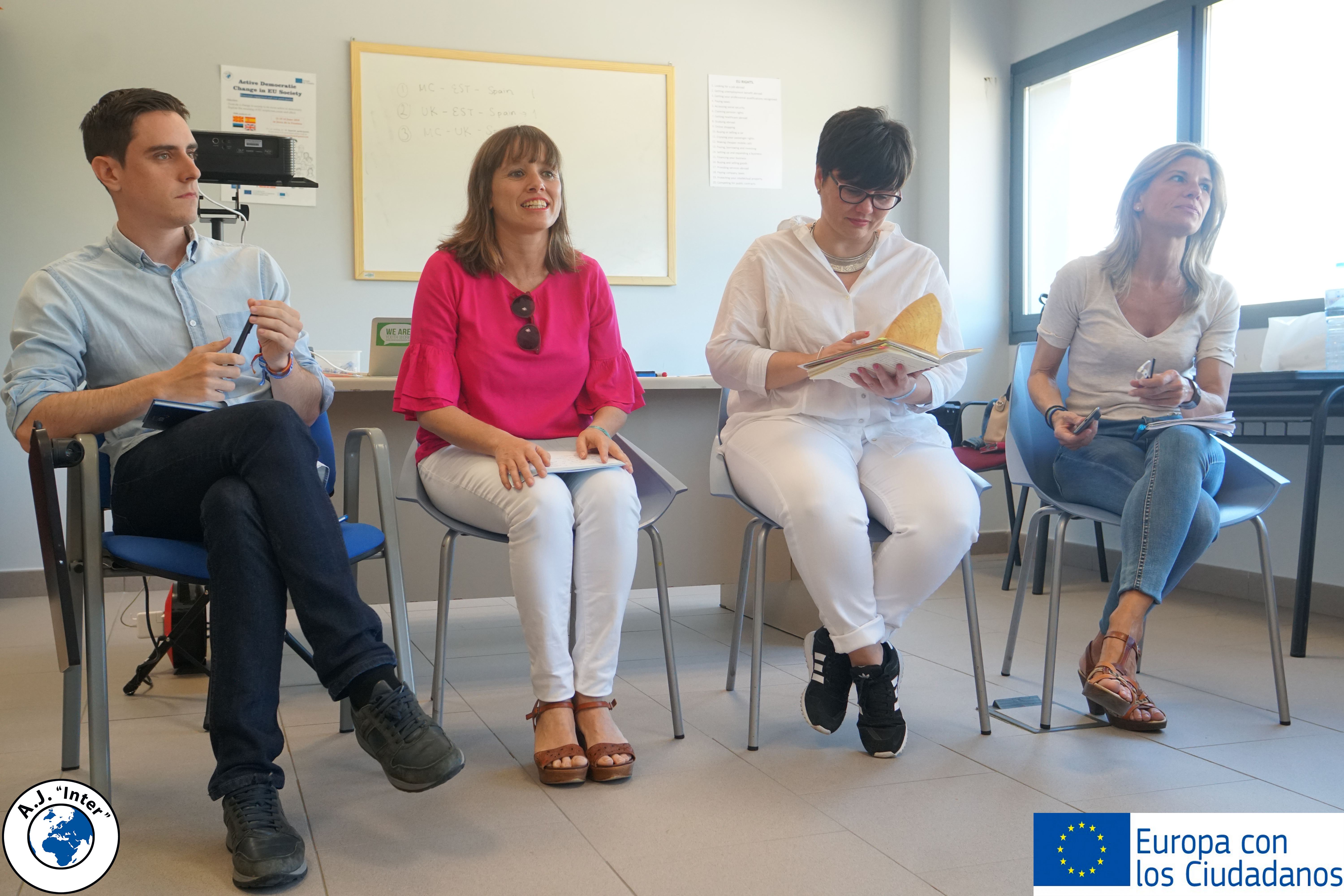 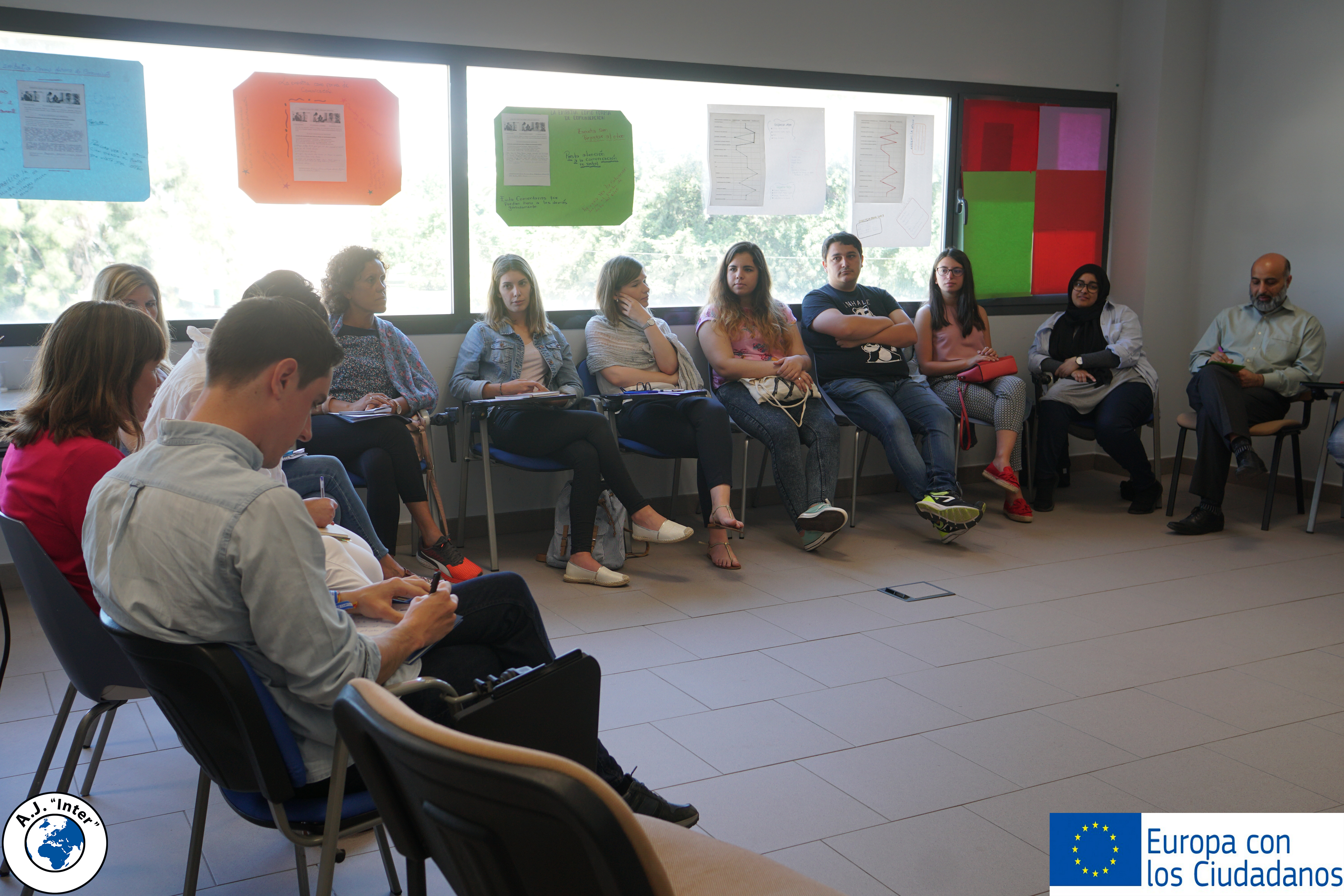 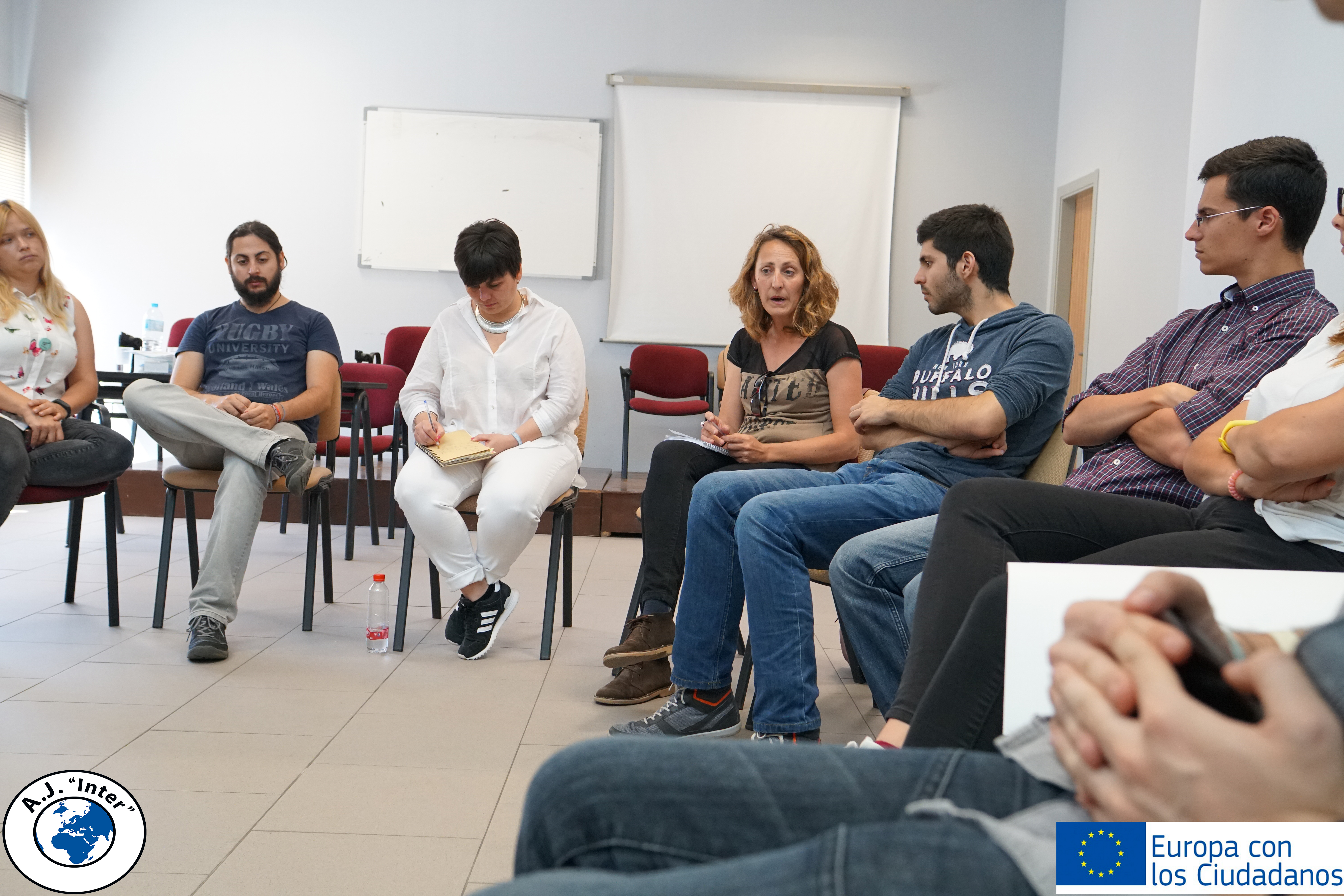 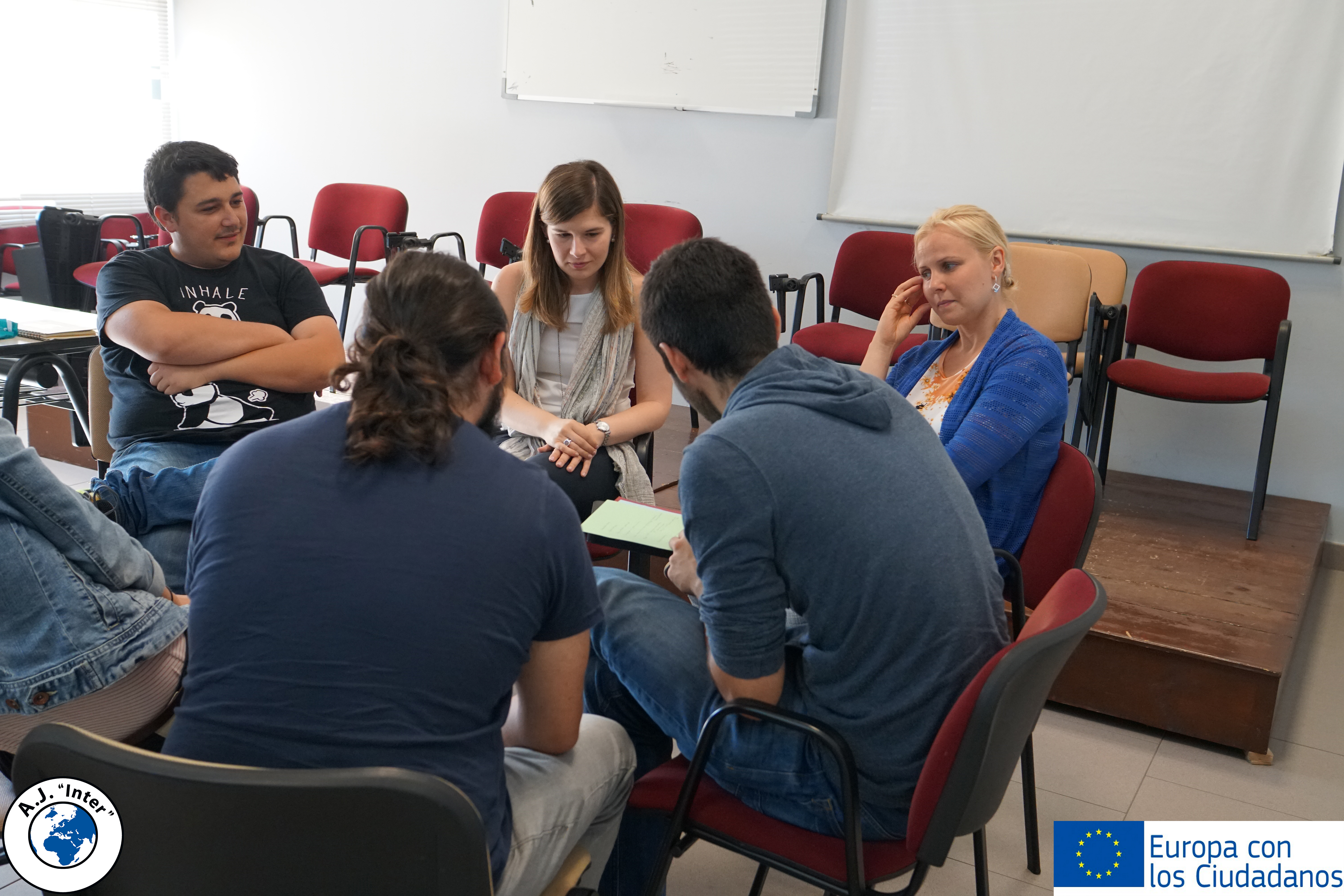 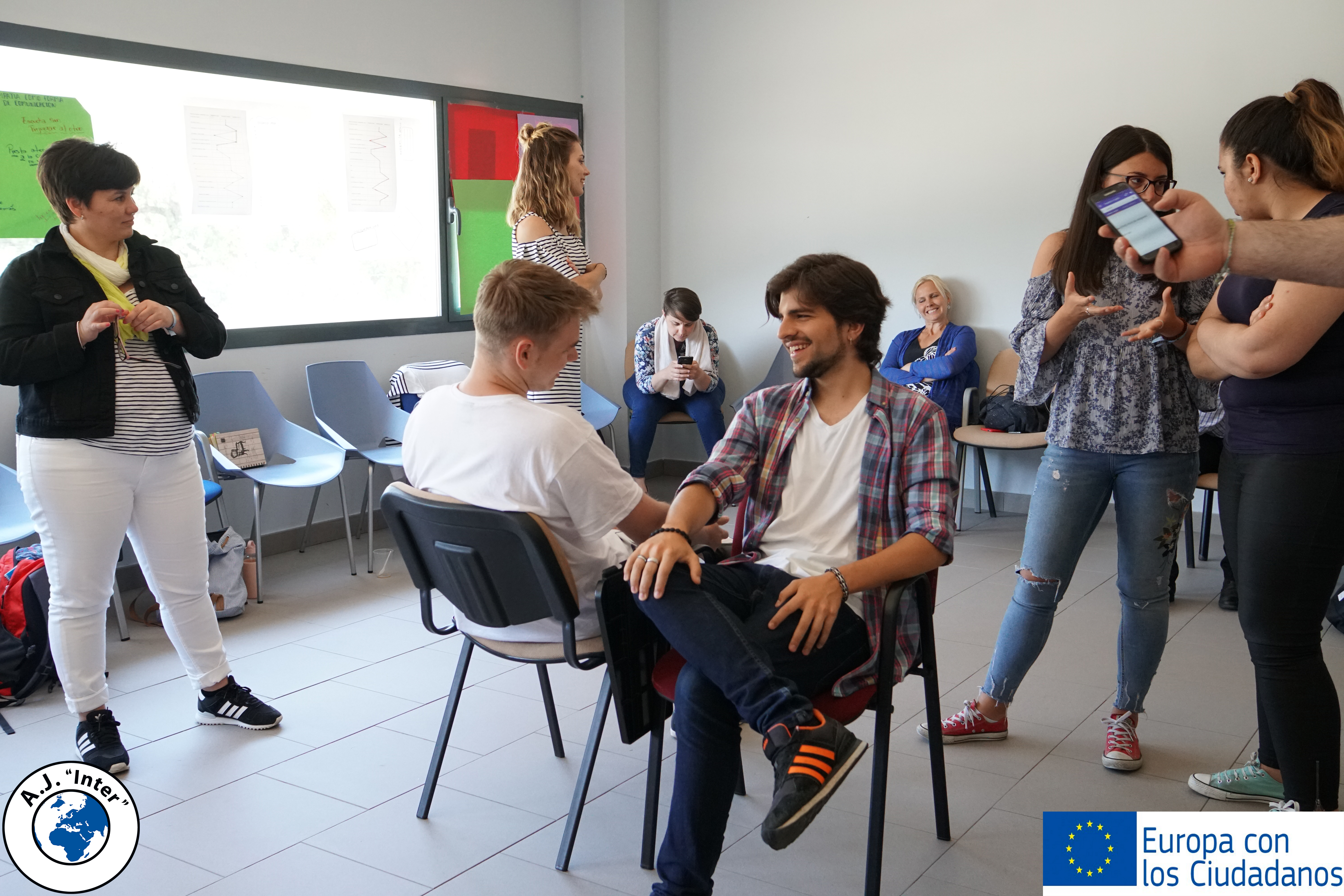 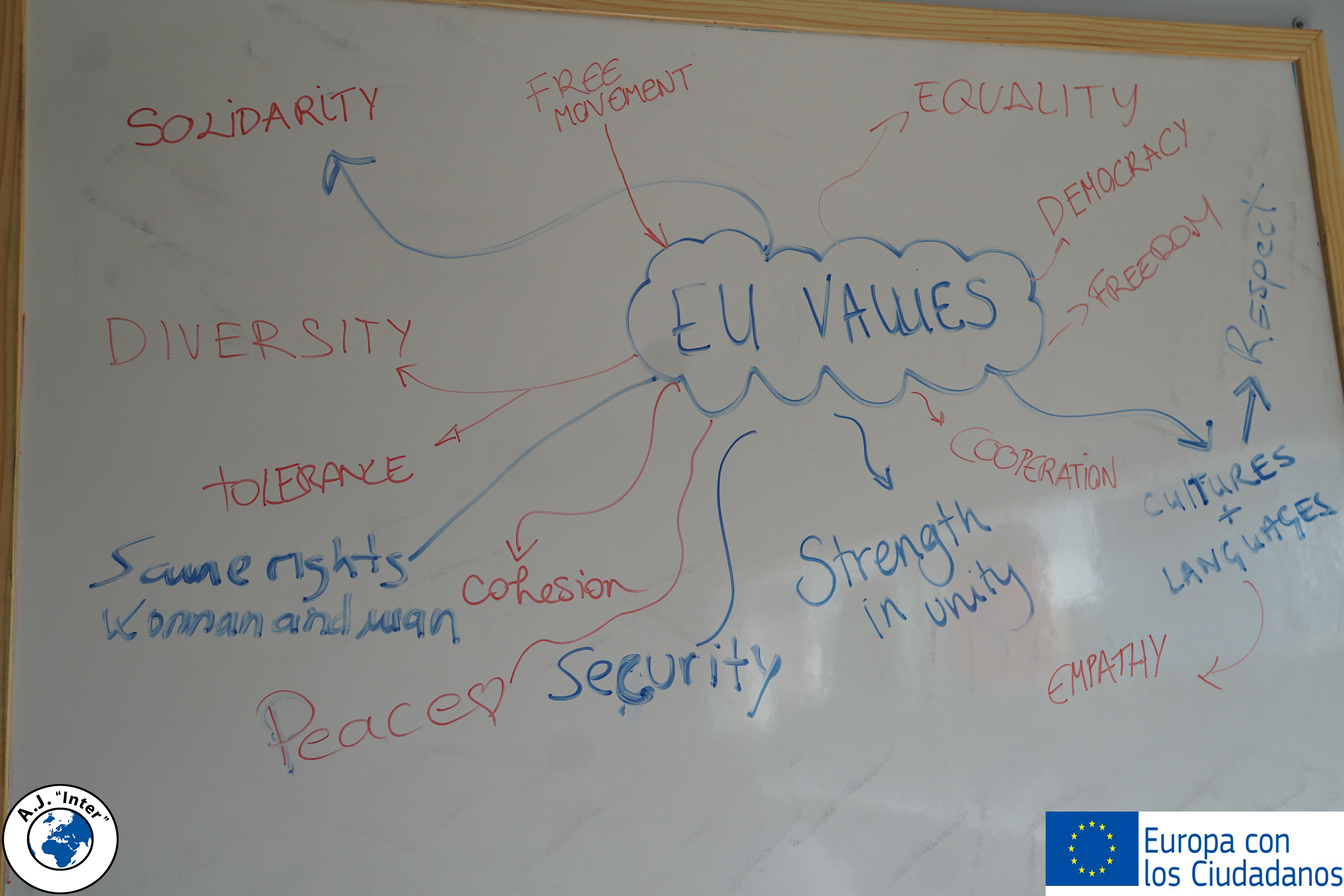 The News of Onda Jerez TV

Interview with Mercedes Montaño, participant of the project.
And the collaboration of: Laura Álvarez Cabrera. Councilor of the Political Group PSOE. First Deputy Mayor Holding of the Office of the Mayor for Employment, Human Resources and Sports
News on the website of the town hall of Jerez
Alba Sabaté, member of the Blanquerna Observatory
news on the web: Spanish network of The Anna Lindh Foundation 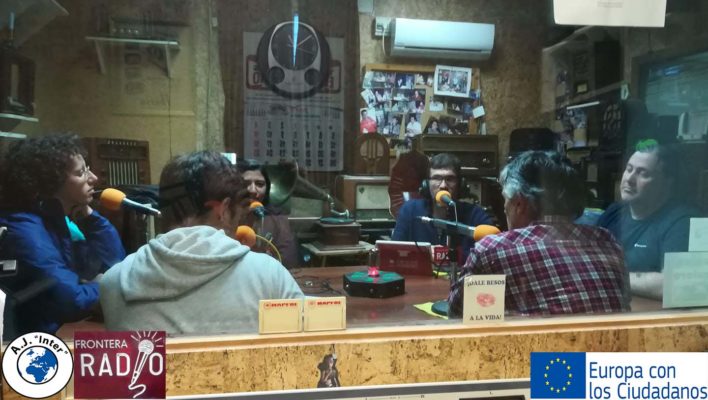 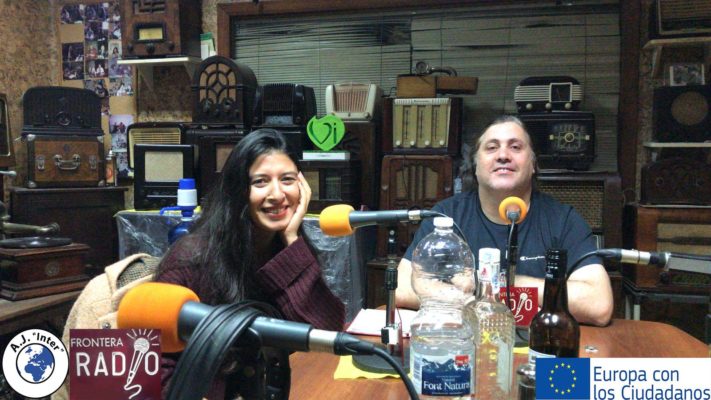